The true face of the most secretive fighting forces in the world. Men from all over the world have left their pasts to start a new life as elite soldiers of the French Foreign Legion.

The Legion’s director Elisabeth Nord was granted exclusive access to follow this legendary defence force from the inside. 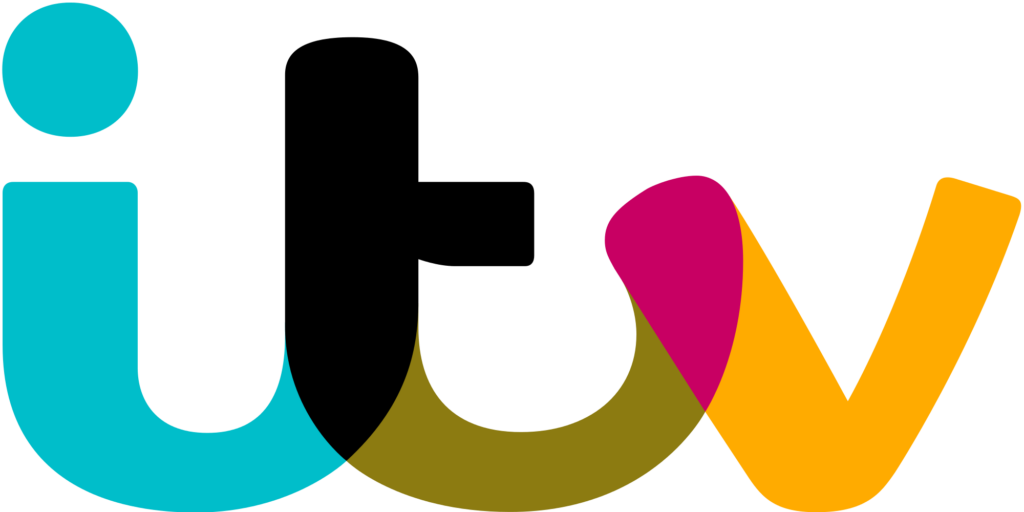